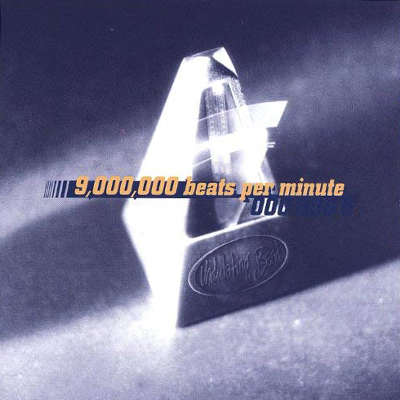 Winner of two FW Weekly Music awards, this CD was the culmination of many years and many miles of hard work and dedication. What was originally a solo project had become a group effort from the core trio of Brad Thompson, Aden Bubeck and Rich Stitzel joined by newcomer Don Cento on electric guitar – The Undulating Band!

The recording of this disc was quite a journey. We started with drums and bass at Nomad Studios in Carrolton with Terrence Slemmons as producer/engineer. Then traveled to Eric Delegard’s Reel Time Audio in Denton to lay down guitars, keys and vocals. Then on to Crystal Clear Sound in Dallas for our first mixdown. We decided the album did not sound “complete” yet so we headed over to Big Time Audio in Dallas and Fat City Studios in Fort Worth for more guitar and vocal overdubs. Final mixdown with Mike Daane at Fat City and we were happy! Whew!